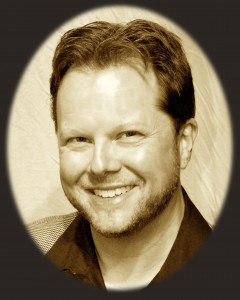 Doug Bowles, tenor, is a singer of great vocal flexibility who has performed everything from Rock Opera to Opera to Jazz.

He founded his entertainment company, SingCo Music, in 1997 and through it has produced numerous shows of his own devising including Studio ’37, Wireless Memories, The Operantics, and G.I. Jive: Letters from the War. The latter includes the 14 piece Swing Band, The SingCo Rhythm Orchestra. Doug has received 4 Wammy Nominations (Washington Area Music Association) for Best Swing Band (twice), Best Vocalist, and Best CD for New Deal Rhythm.